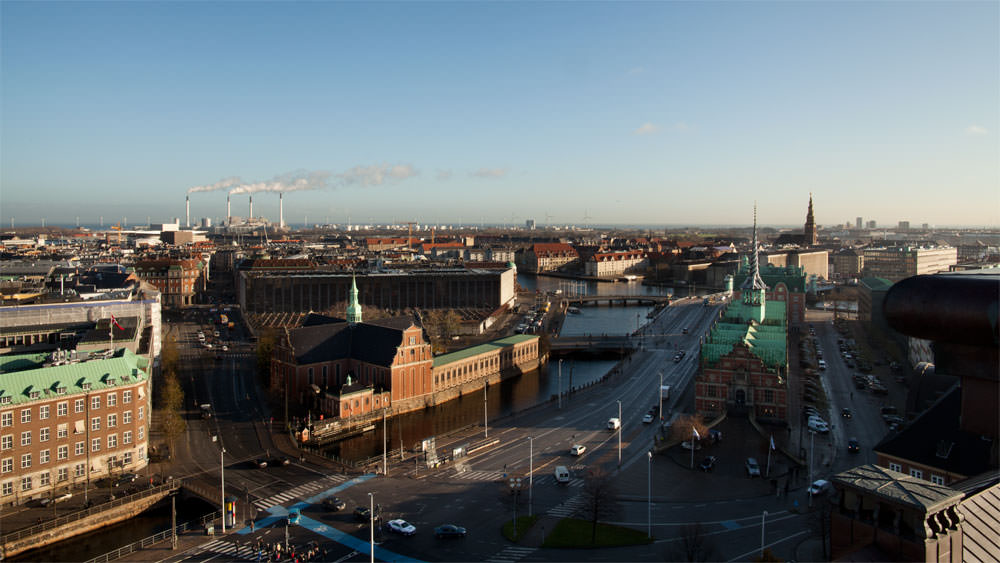 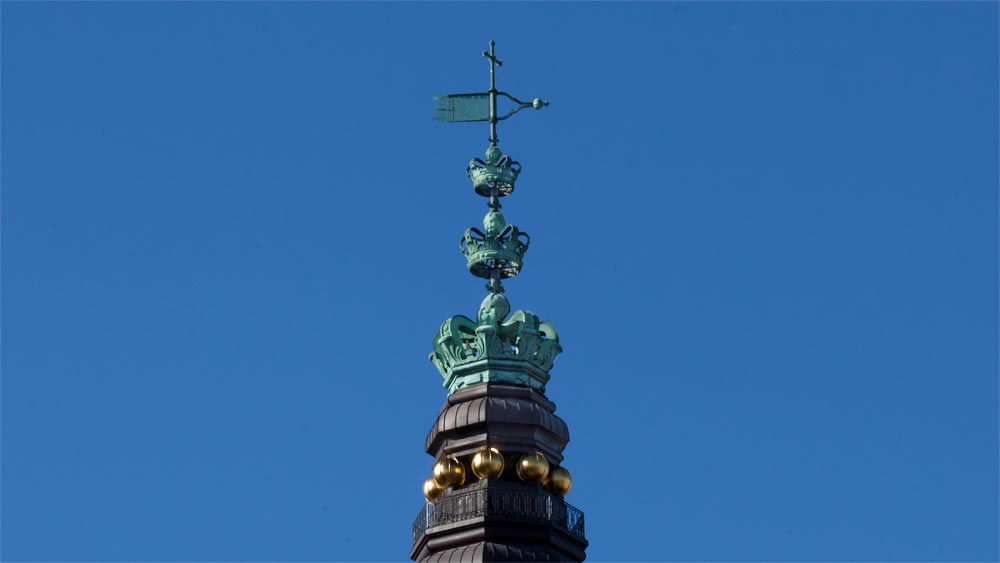 Echo Echo
Recommend Recommend
Save Save
About Tower of Christiansborg
The tower of Christiansborg offers a wonderful view of the city. You can see the canals of Copenhagen from above and the old Danish stock exchange. The entrance is just in front of the statue of King Frederik 7th, the king that signed the Danish constitution. An interesting story about this tower is that Leonora Christina, who was the daughter of King Christian IV, was held captive here on the third floor in 22 years from 1663 – 1685 without a trial and without conviction by order of King Frederik III. The King believed she had conspired with her husband Corfitz Ulfeldt committing high treason firstly because he embezzled money from the Danish state and secondly because he colluded with the Swedish King and helped him finance the invasion of Denmark in 1657. 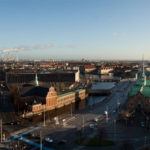 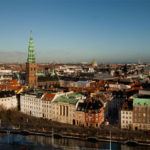 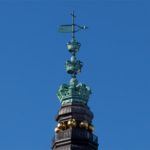