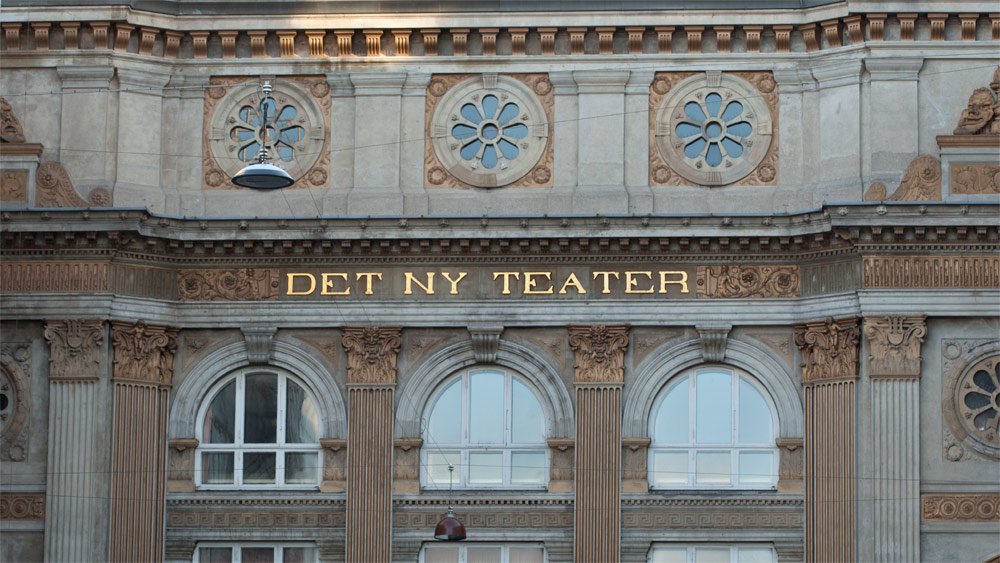 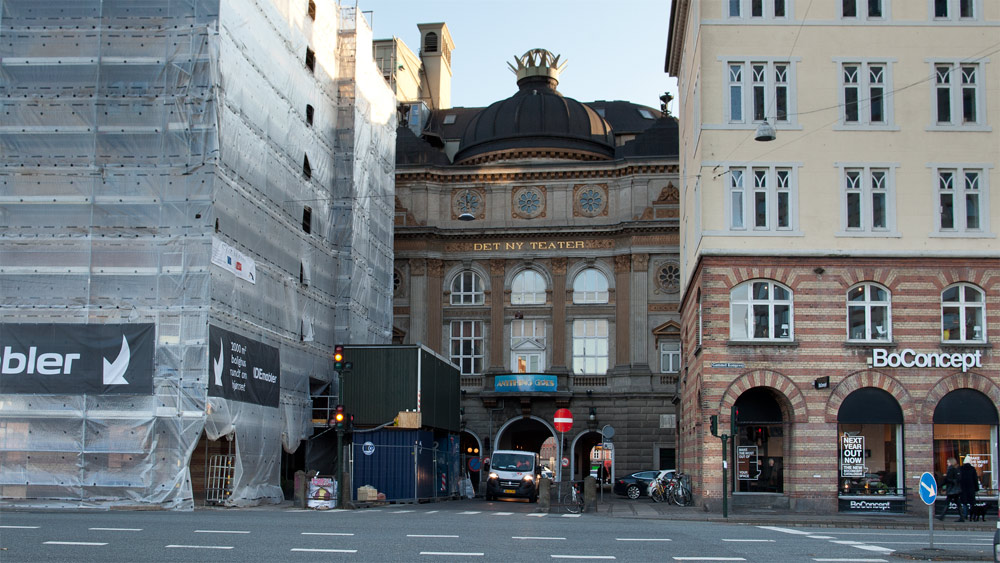 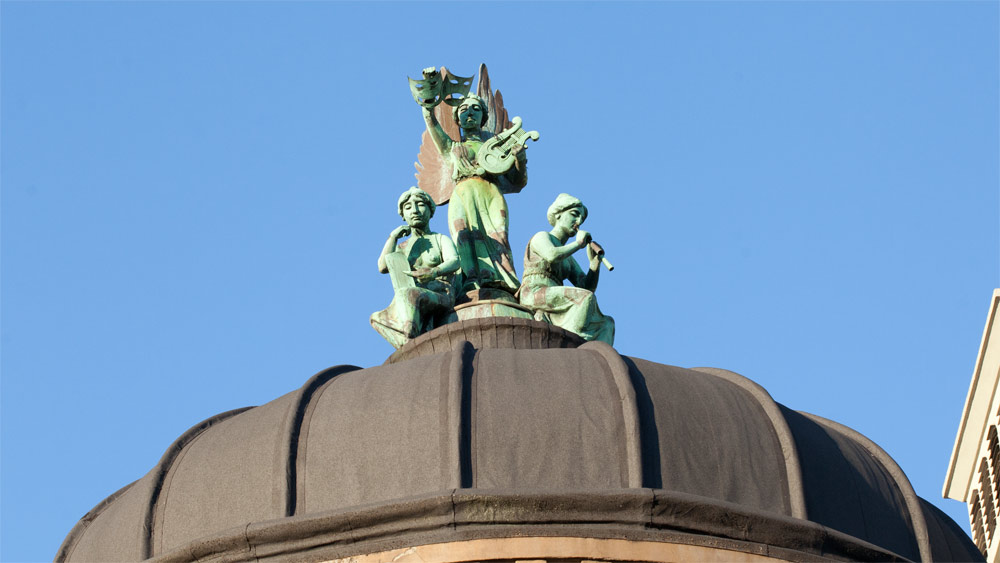 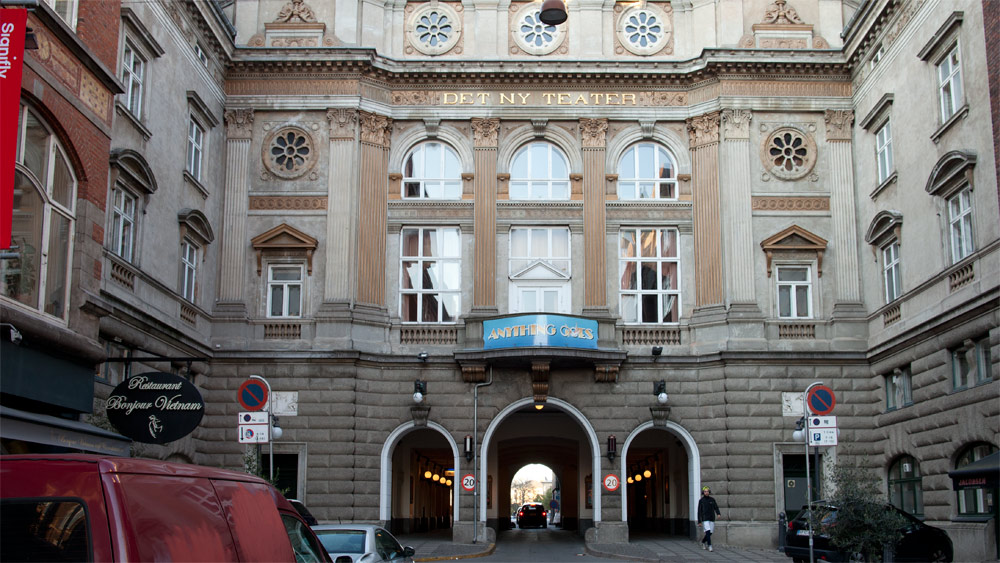 Echo Echo
Recommend Recommend
Save Save
About The New Theater
The New Theater (Danish: Det Ny Teater) is a beautiful theater building hosting some of the most popular plays in Copenhagen. It was first opened in 1908 as the second largest theater to the royal theater in the city center. The theatre is loosely modeled on the Paris Opera, but is built in a mixture of styles. 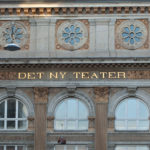 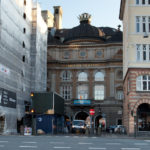 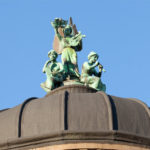 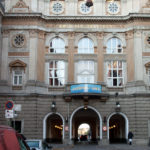