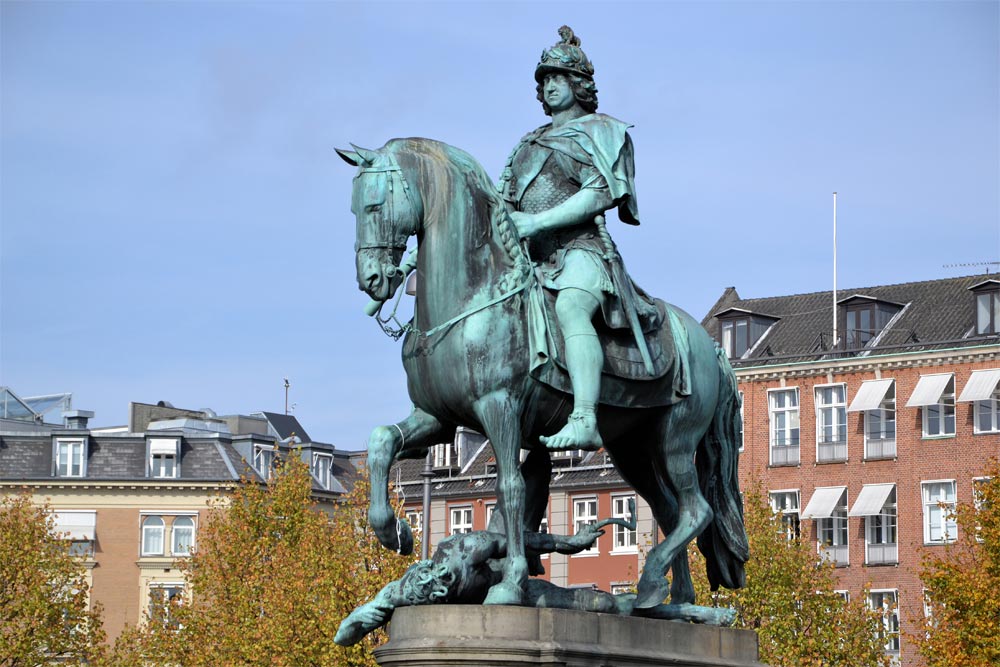 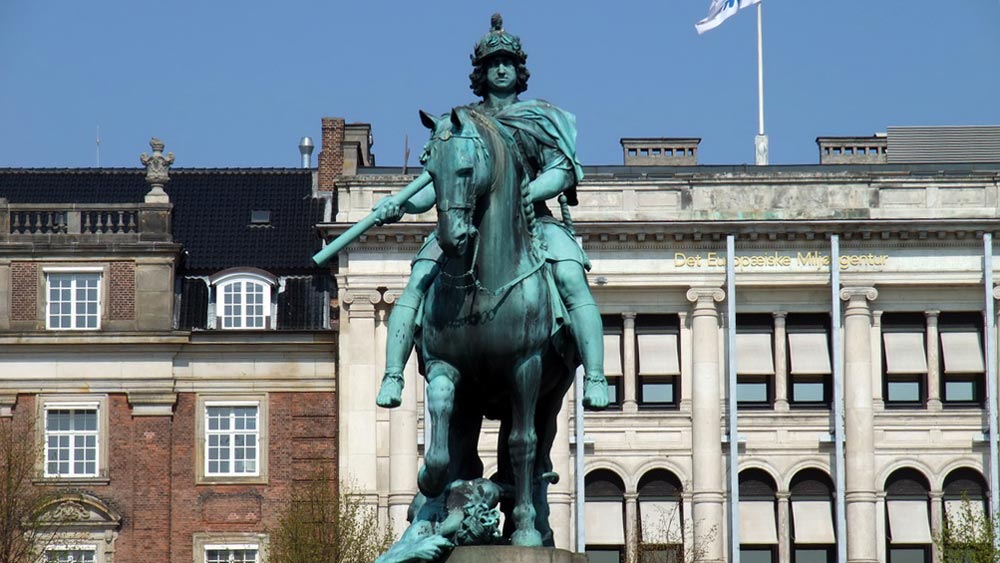 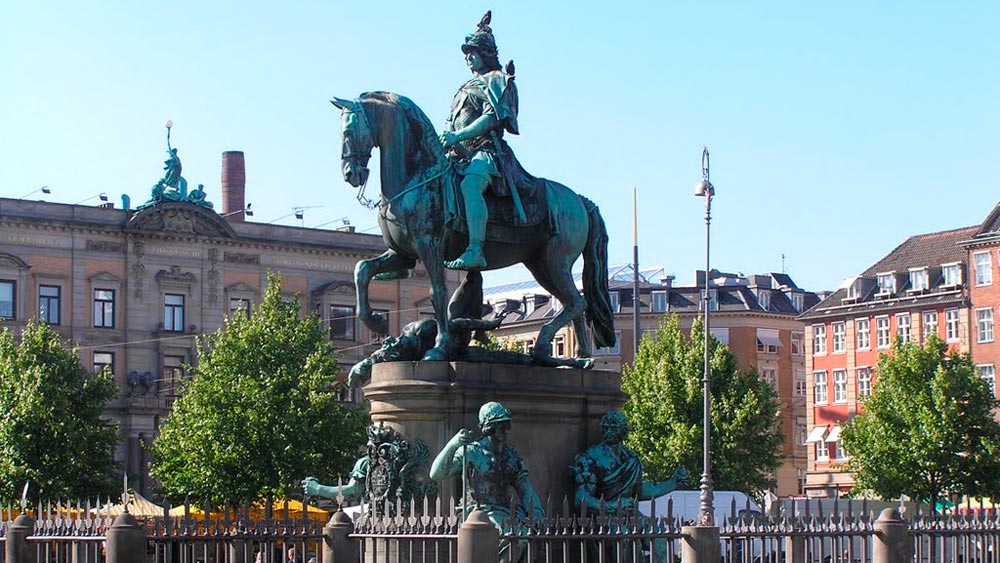 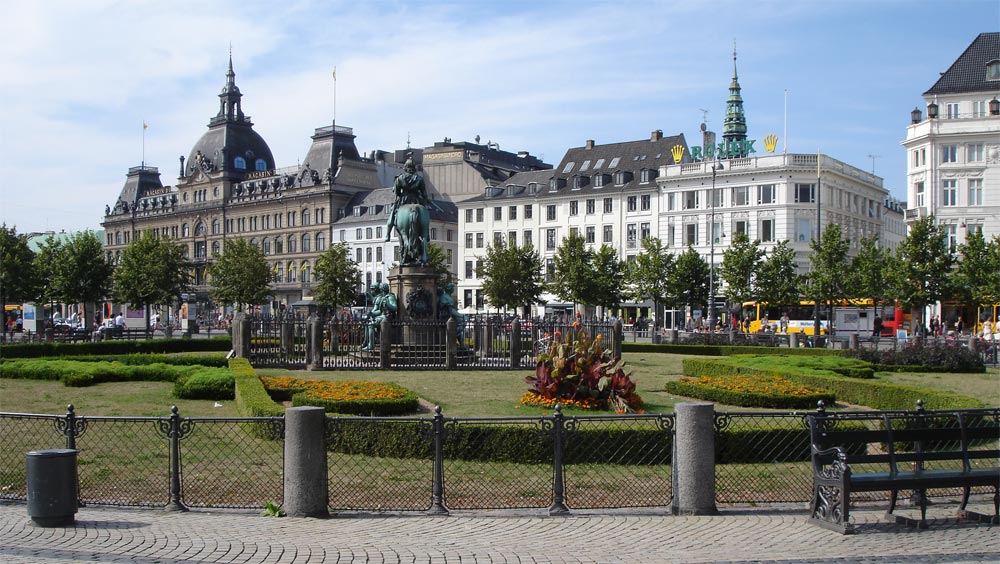 Echo Echo
Recommend Recommend
Save Save
About Statue of King Christian V
In 1688 the baroque garden in the centre of the Kings Square was inaugurated. In the centre of the garden King Christian V erected a statue displaying himself as a roman emperor on a horse. The statue was supposed to illustrate the Danish King and his power to all the ships sailing in through the Nyhavn harbor. 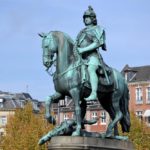 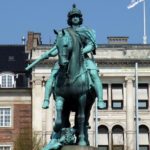 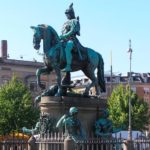 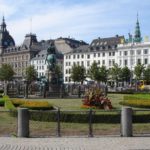