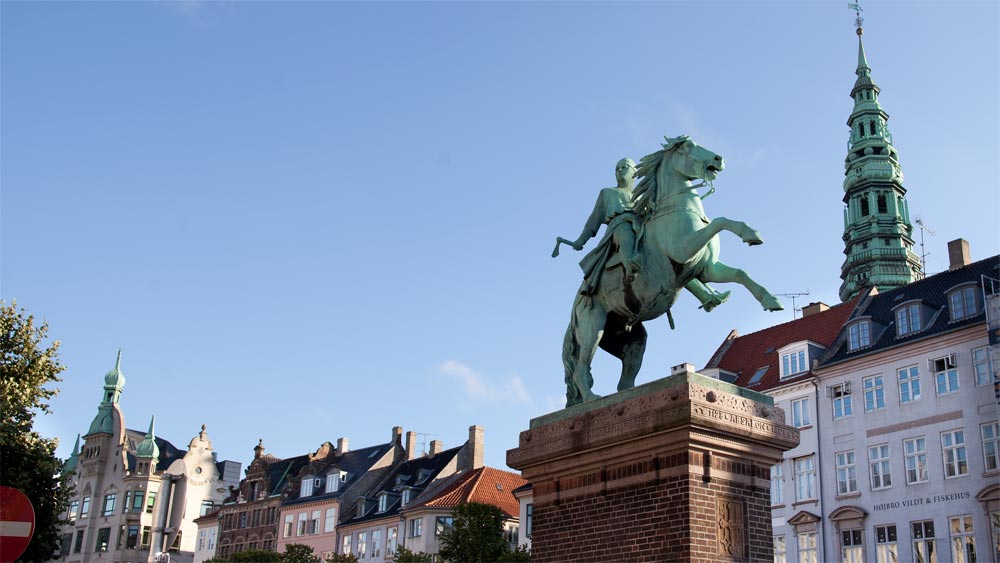 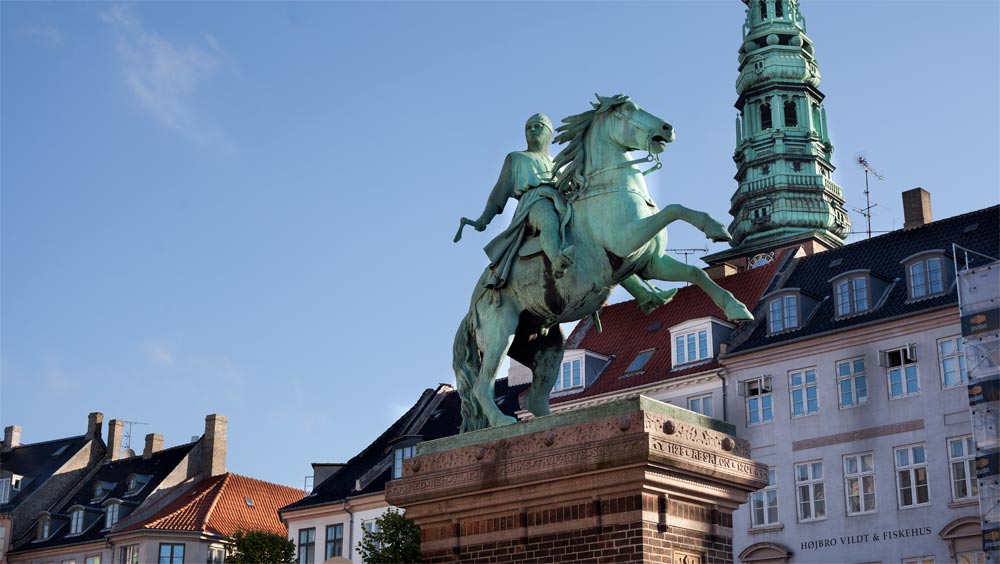 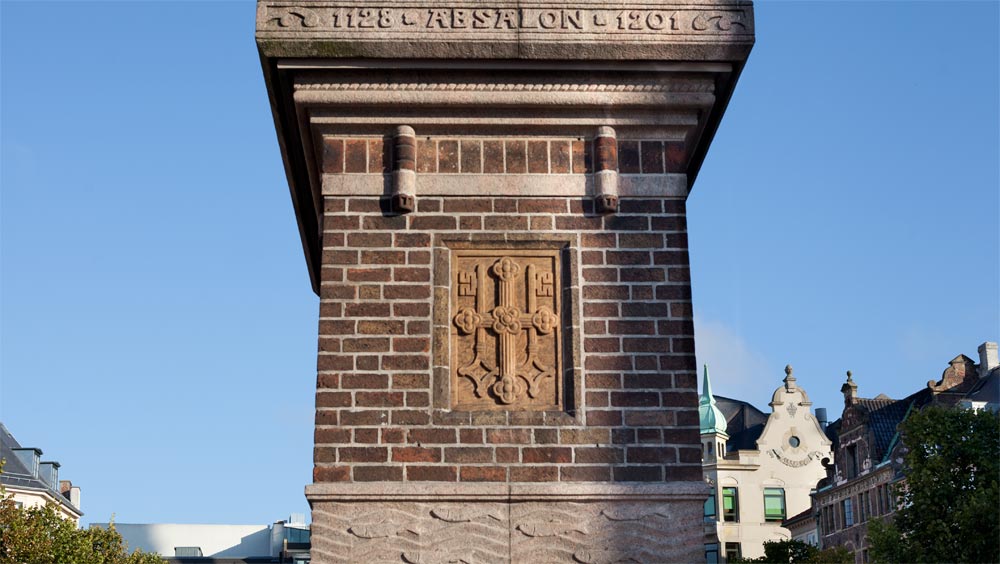 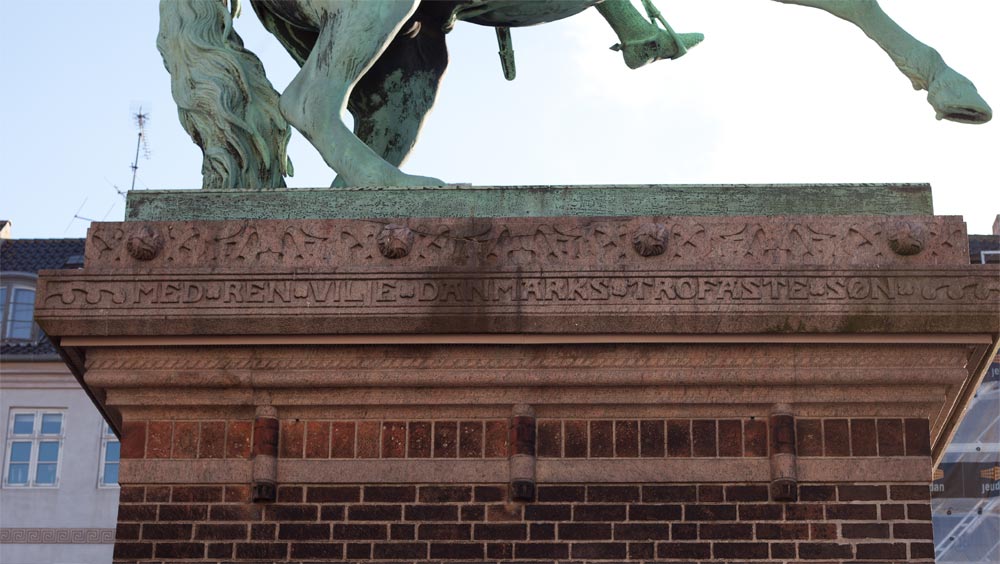 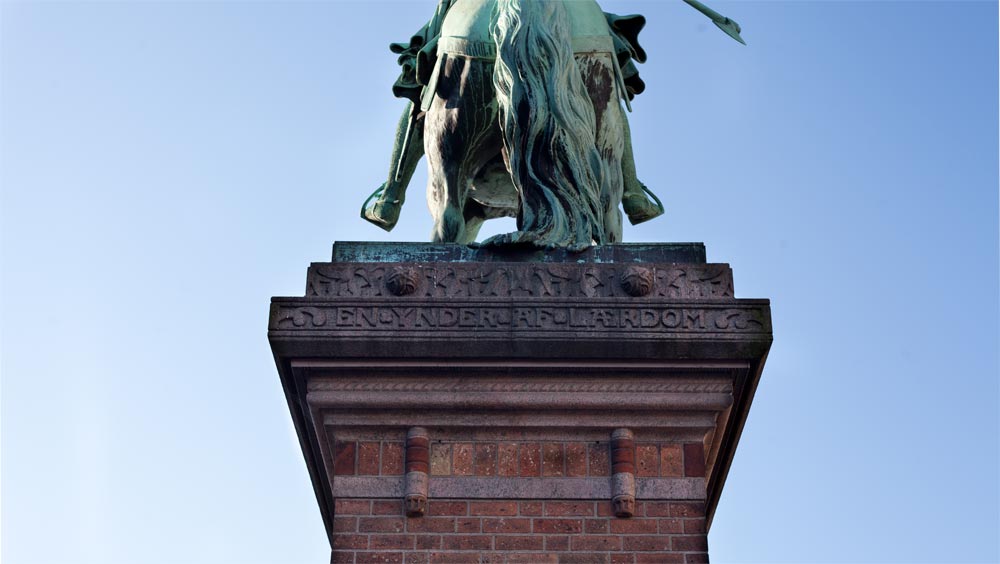 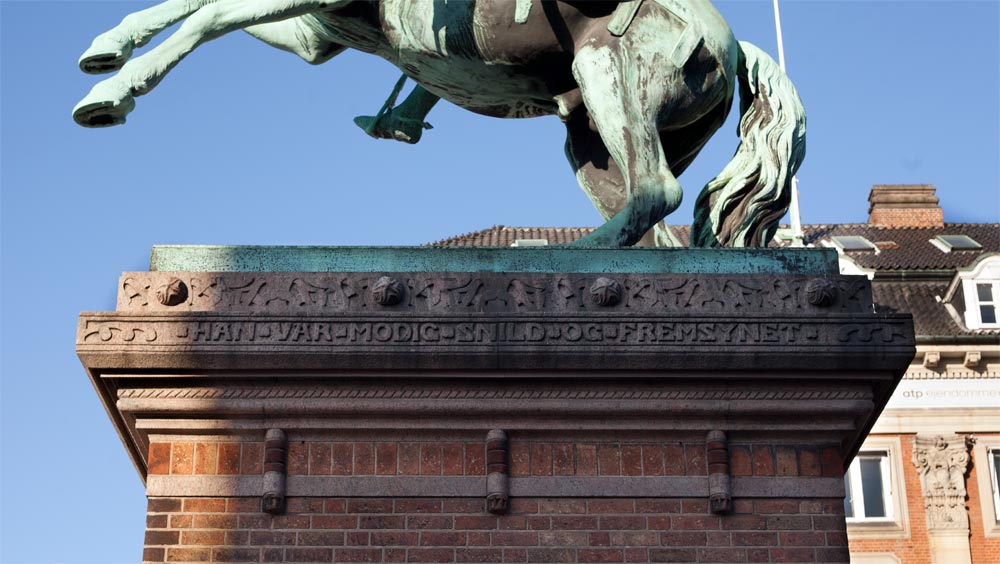 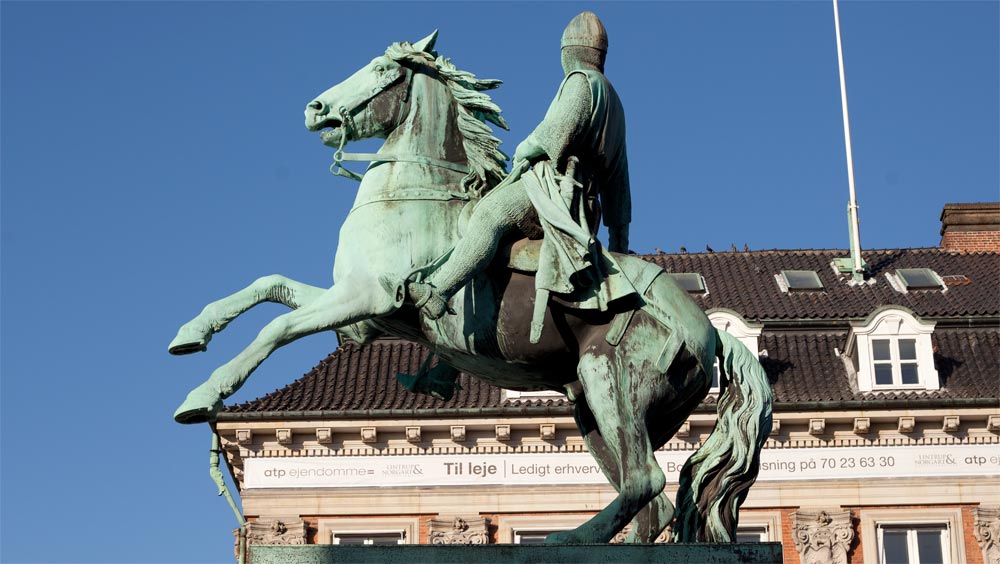 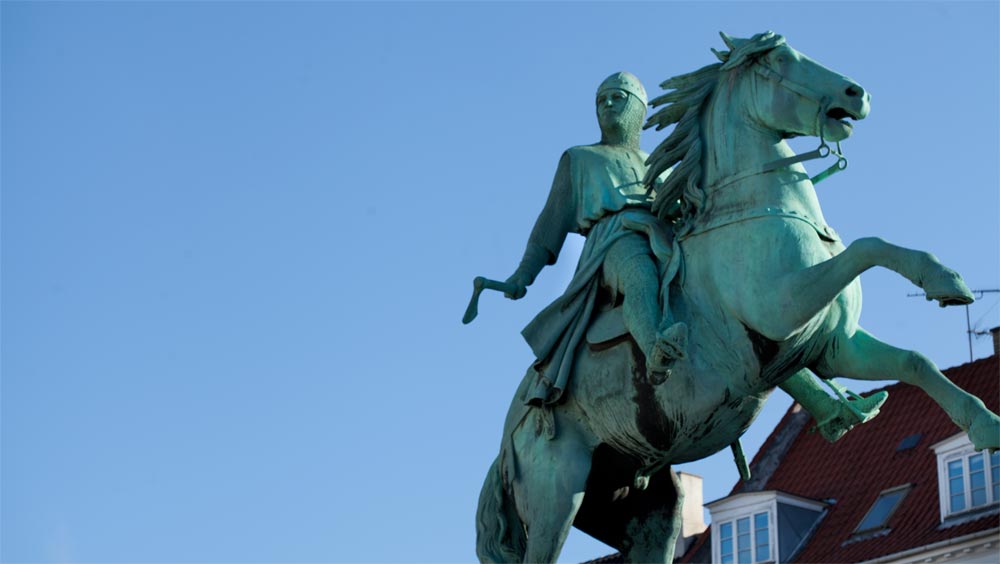 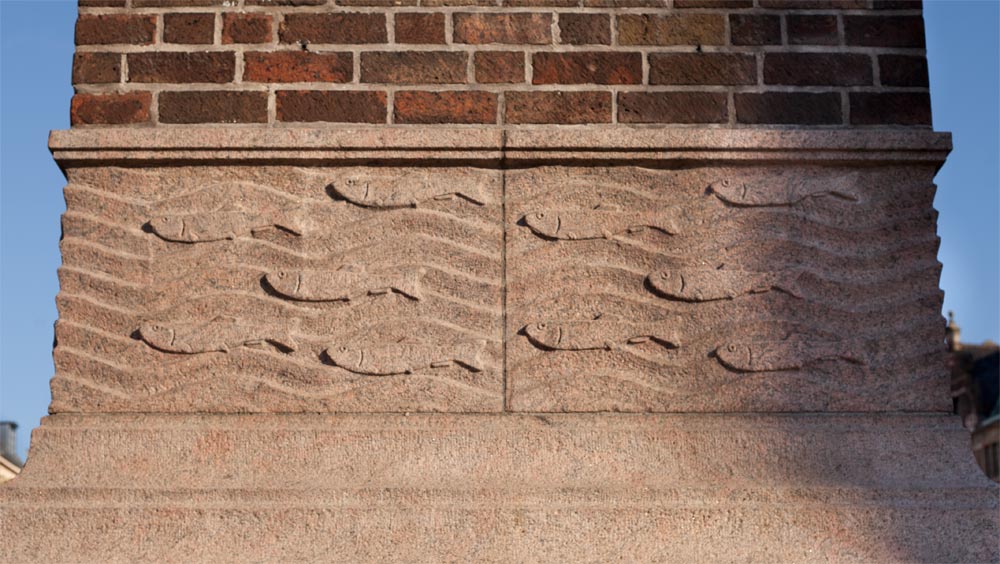 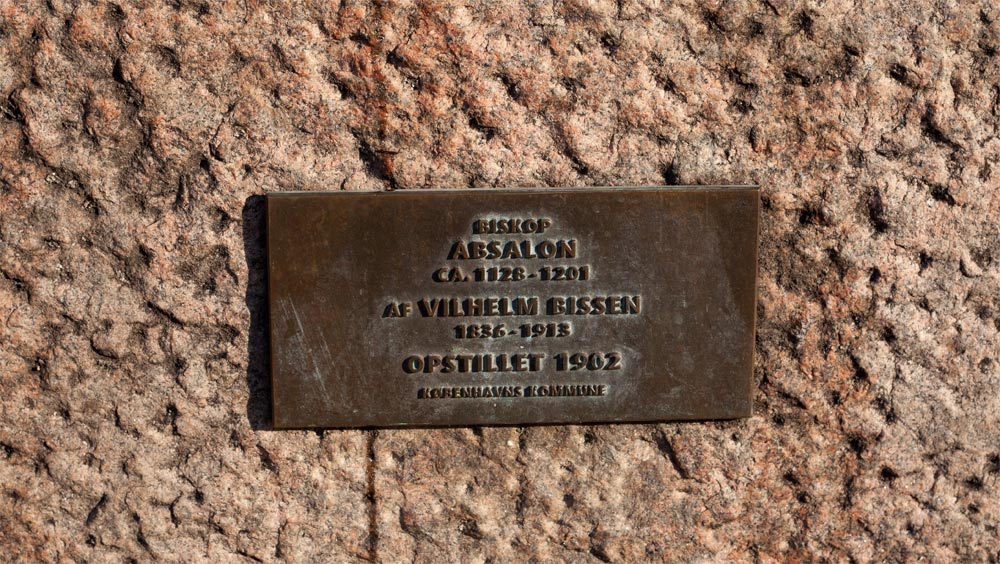 Echo Echo
Recommend Recommend
Save Save
About Statue of Absalon, Founder of Copenhagen
Absalon is considered the founder of Copenhagen. He was a Danish archbishop and statesman who lived from 1128 – 1201. He was the foremost politician and church father of Denmark in the second half of the 12th century, and was the closest advisor of King Valdemar I of Denmark. The statue was unveiled in 1902 which was about 700 years after his death. 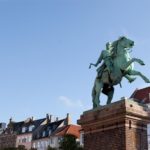 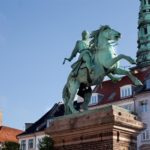 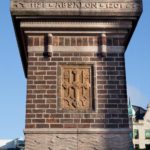 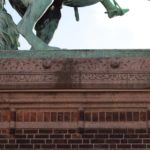 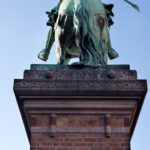 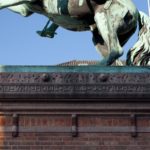 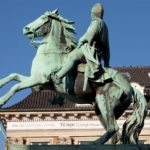 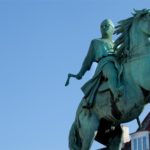 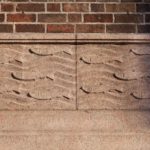 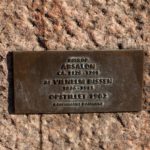