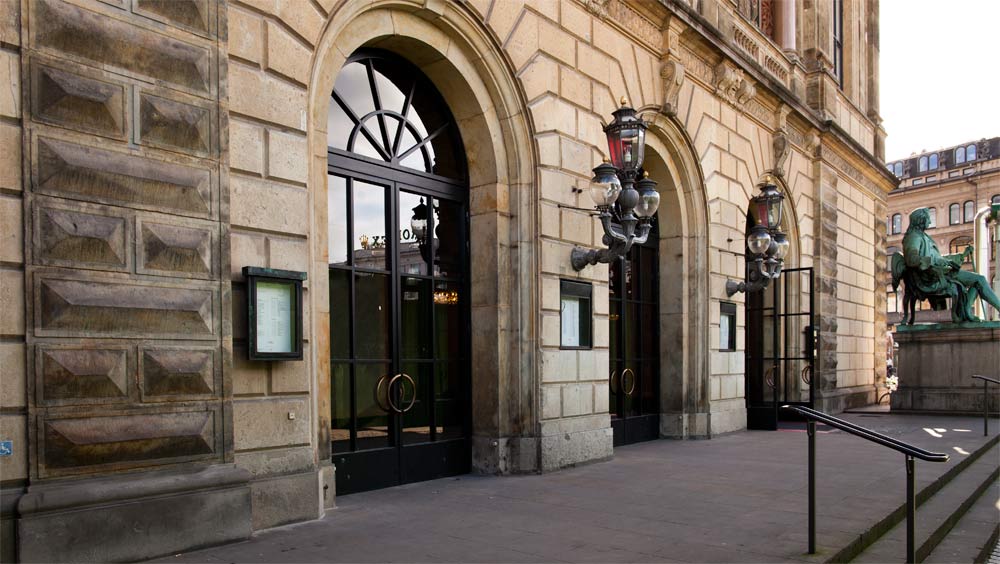 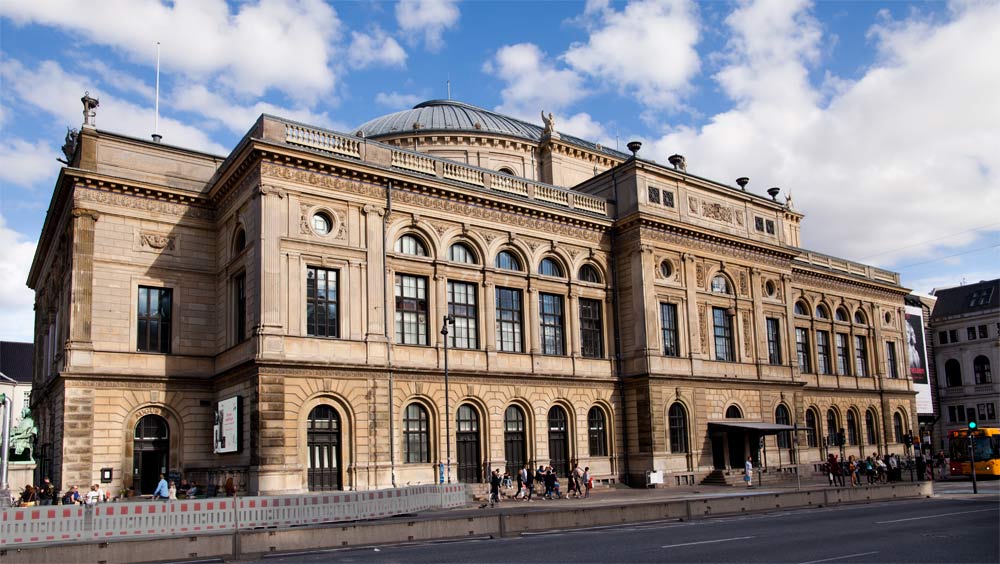 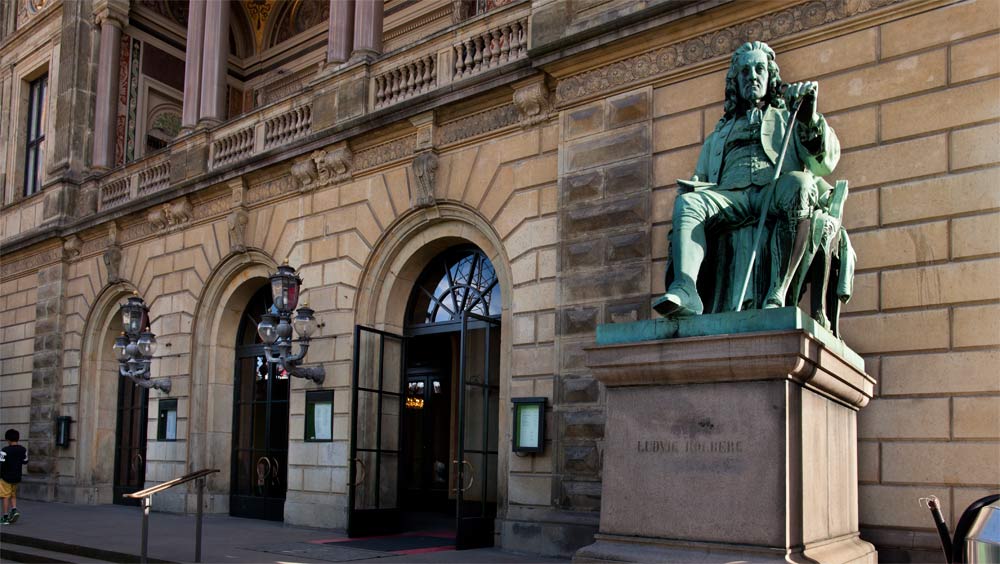 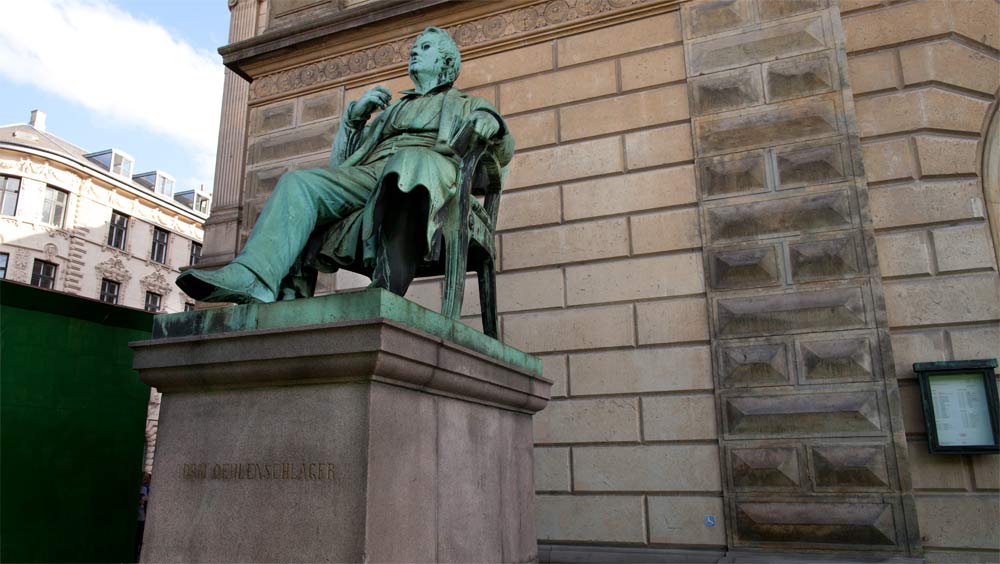 Echo Echo
Recommend Recommend
Save Save
About Royal Danish Theater
The theatre was founded in 1748, first serving as the theatre of the king but later as the theatre of the country. The Royal Danish Ballet School was founded in 1771 and a couple of years later an academy for singers. This theater was center for the greatest of theatrical art why the Danish Philosopher Søren Kirkegaard once pronounced that: “In Denmark, there is but one city and one Theater”. 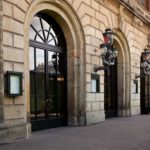 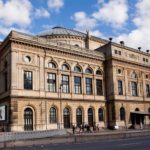 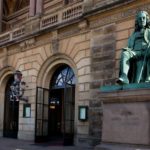 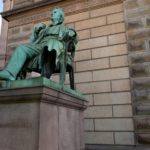