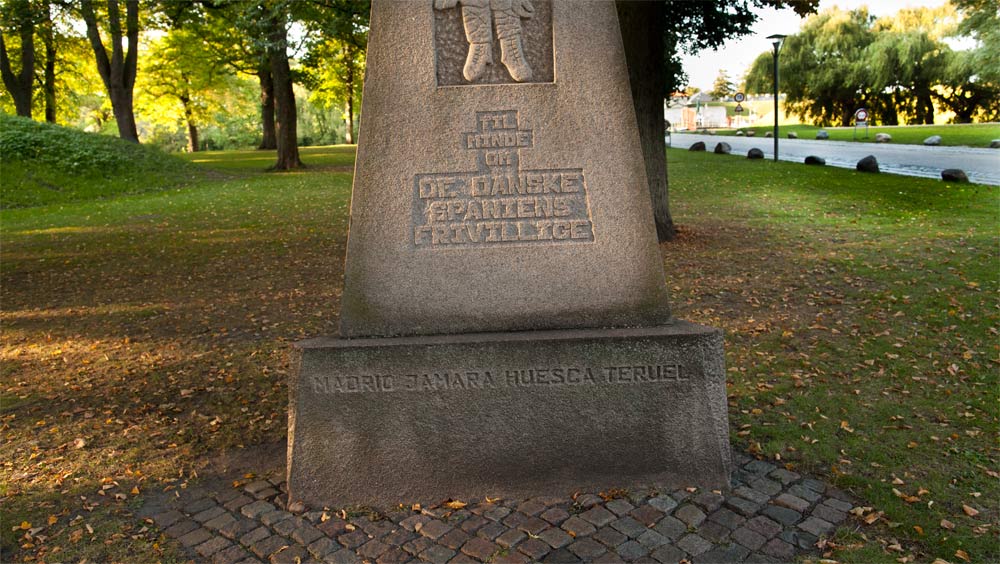 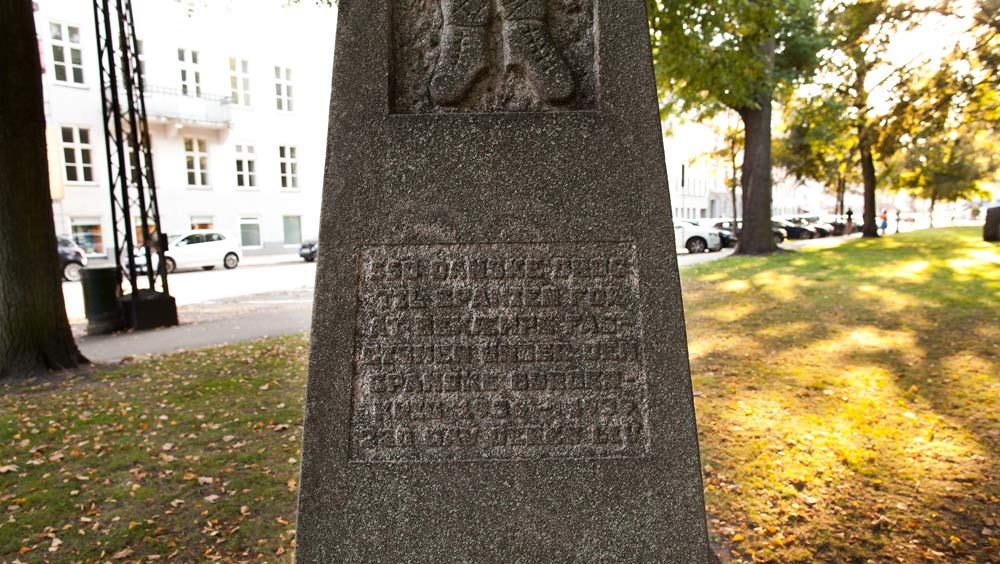 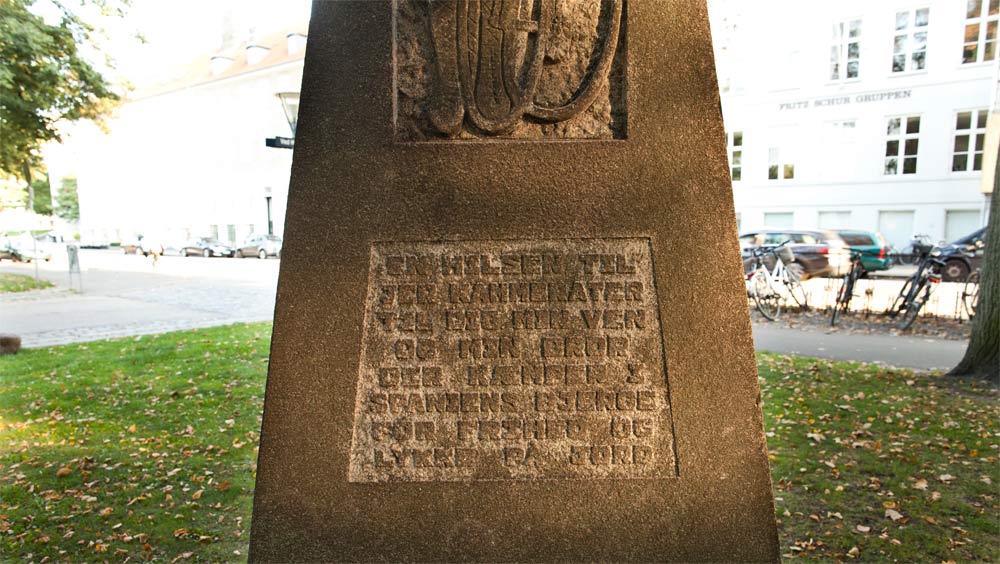 Echo Echo
Recommend Recommend
Save Save
About Monument to Danish Volunteers in Spain
This monument was erected to honor the 220 Danes that volunteered to fight the fascists, led by Franco, in the Spanish civil war. It was unveiled in 1986, 50 years after the start of the war. Approximately 550 Danes volunteered in total. On the front of the monument you see a soldier holding a dead child. 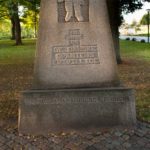 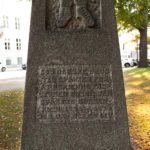 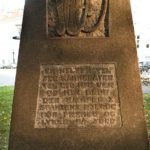