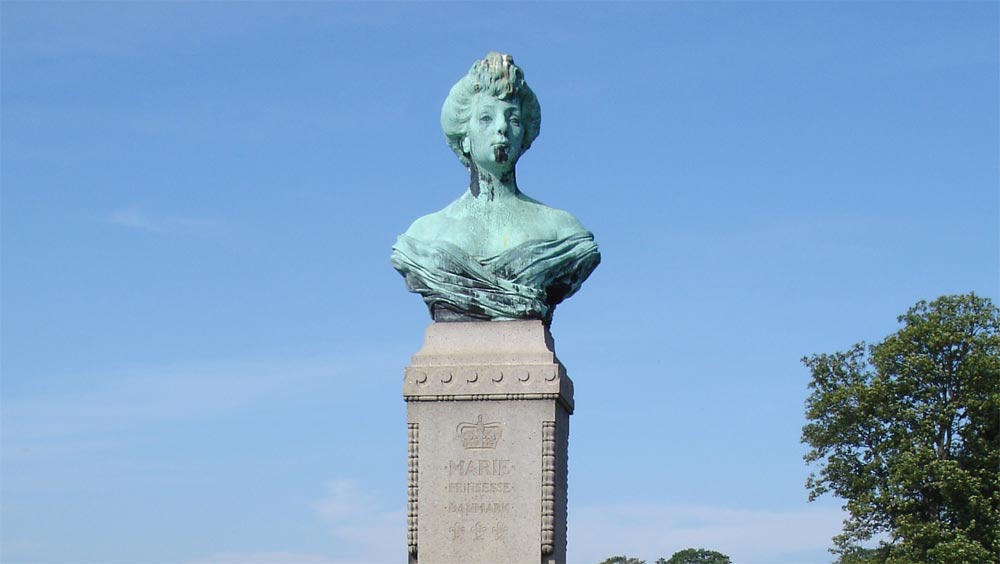 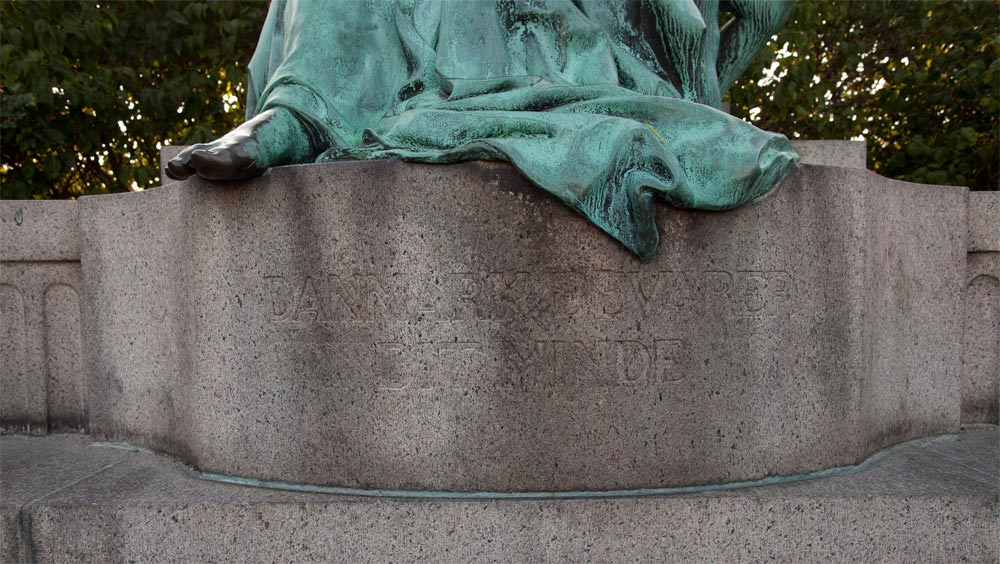 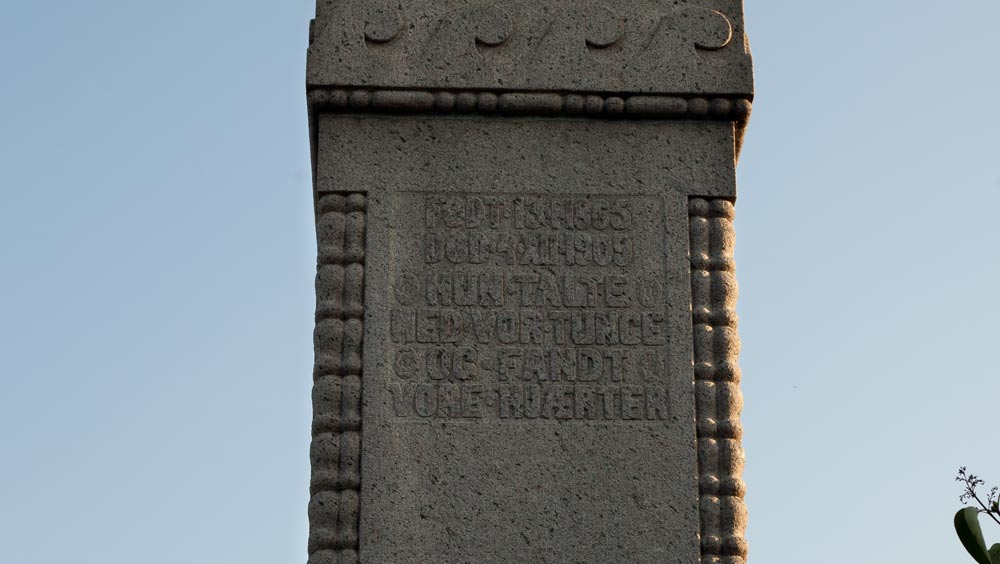 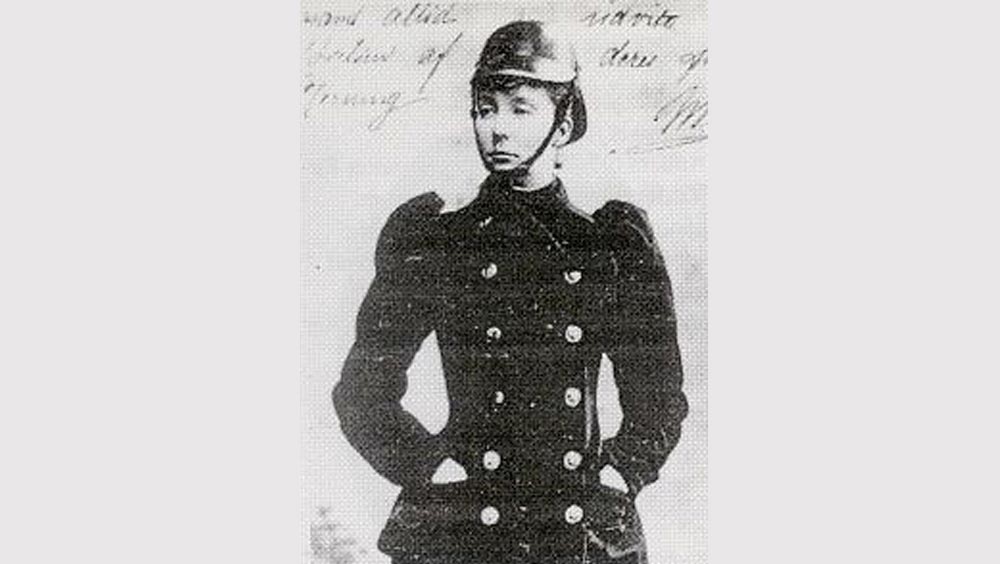 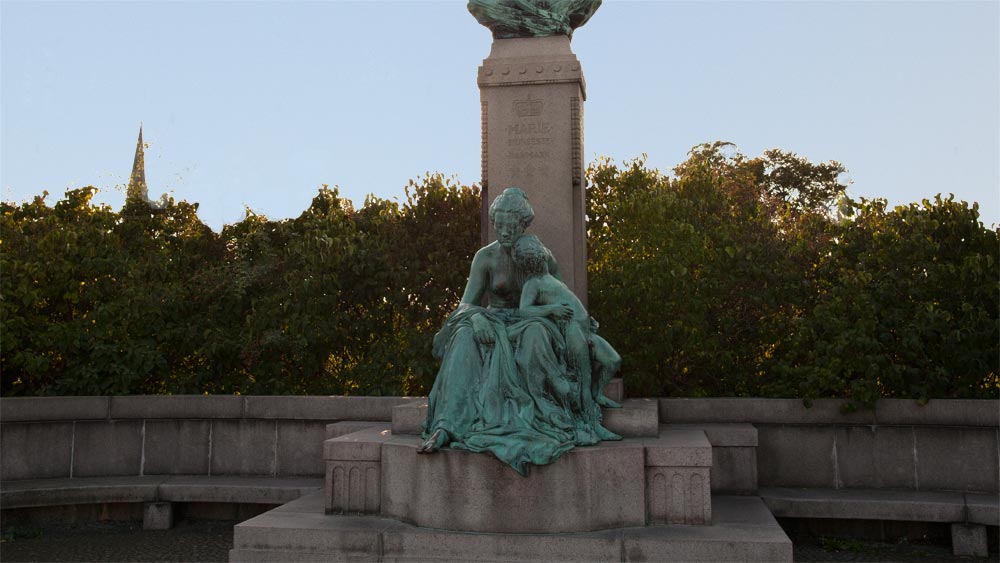 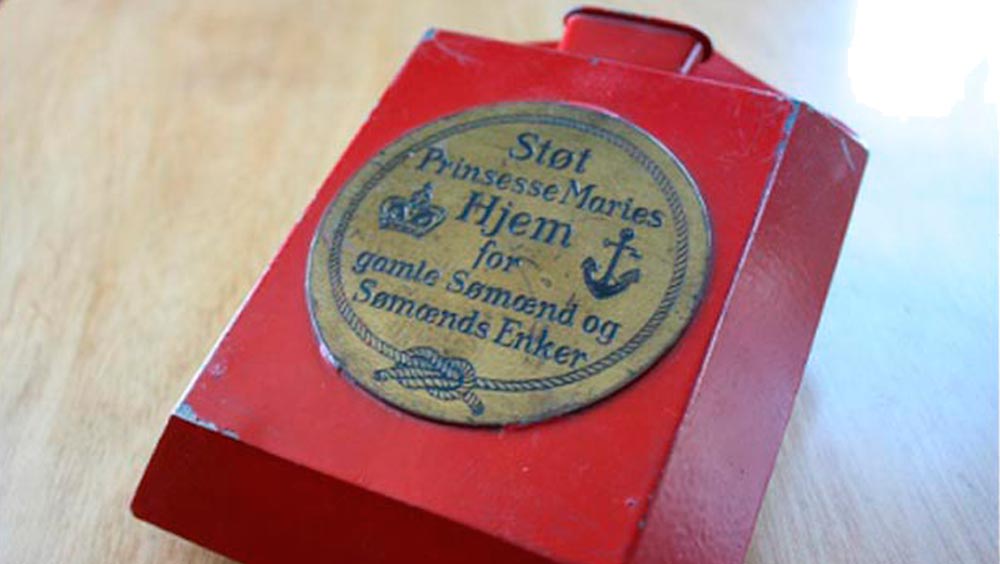 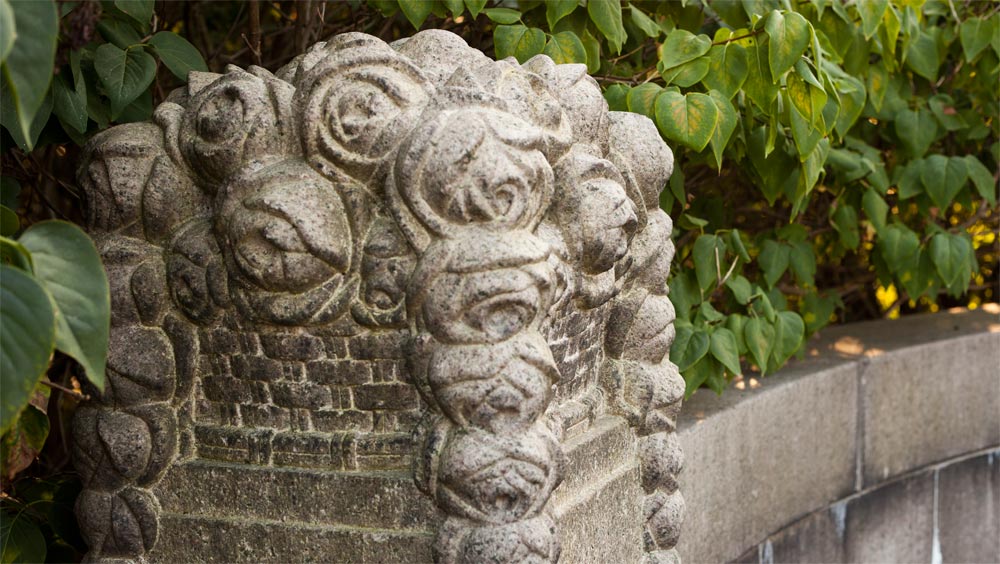 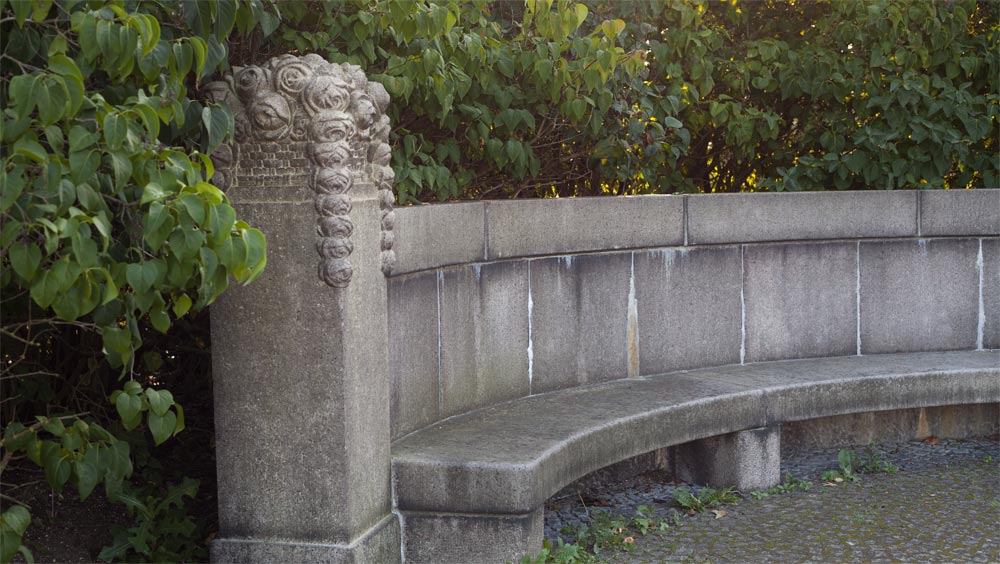 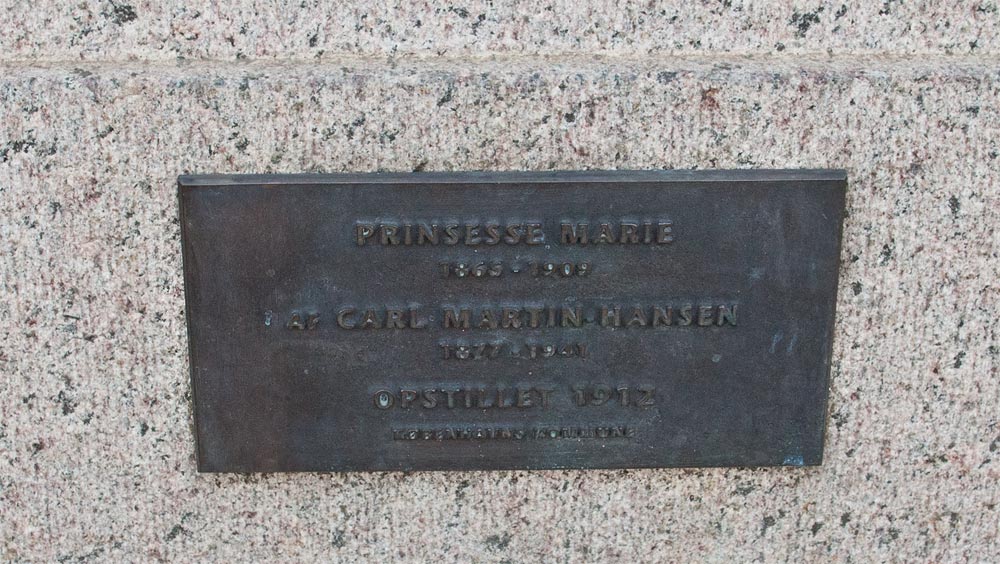 Echo Echo
Recommend Recommend
Save Save
About Bust of Prinsess Marie
This bust is of Princess Marie who was a French princess by birth and a Danish princess by marriage, as the wife of Prince Valdemar. She lived from 1865 to 1909 and differed from other members of the royal family by being very folksy and down to earth. As an examples of this, she had an anchor tattooed on her arm as a gesture to her husbands commitment to the Danish navy. On her tattoo she also had her motto that read: “Let them complain, I am just as happy nevertheless”. 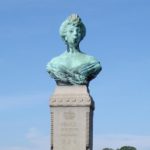 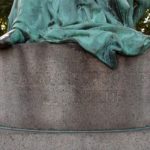 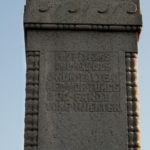 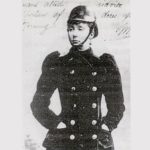 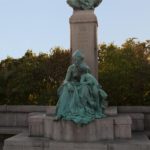 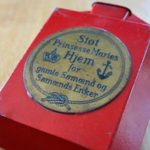 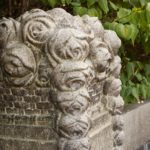 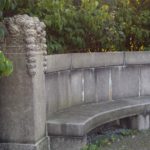 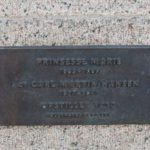